Life comes from life. Cells come from cells. Cells can't be manufactured from raw material. Most of the parts of a cell cannot be manufactured in the laboratory. They can only be produced by the highly specific processes that exist within tiny cells themselves. Each cell can be compared to a city that has a city hall, infrastructures, transportation, food distribution, energy production, security, and waste disposal. Proteins might be considered city service vehicles that carry out the bulk of the work. Proteins carry out most of the active functions of a cell.

Although you eat foods that are rich in protein, only the basic building blocks of protein molecules enter into cells. Those are amino acids. Protein is made from 20 different amino acids, which are carbon-based molecules that can be assembled like pop-beads into a long string of a few to more that 25,000 amino acids. The order in which these pop-beads are assembled is critical to their working right. It's harder to do than origami.

All proteins are custom-built as needed within the cell from the blueprint or template known as DNA. The one DNA strand that exists within each human cell has 30,000 genes, which builds many different kinds of proteins and functional products, upon request, as they are needed. The process is called gene expression, which is tightly regulated to make the right amount of each protein at any given moment. What happens is that something tells the DNA strand to unwrap a segment, the starting point is identified, and an mRNA strand of coded information is produced. The mRNA strand then travels to a Ribosome, which reads the information and builds a new string of a thousand amino acids on average, which is the protein that then goes to work to do its job.

A protein, however, is more than just a string of amino acids. It's a three-dimensional work of art. Each of the hundreds of different kinds of bonds that exist between each of the 20 different kinds of amino acids causes the string to bend in a specific way. The final protein has a unique shape that fits like a key in the location where it needs to work. Each key is more complex than your electronic car key. So DNA is continually creating the right keys at the right speed to make everything work right. It works like a highly skilled orchestra where the instruments continuously play an impromptu symphony without having a conductor or any musicians. Beautiful! 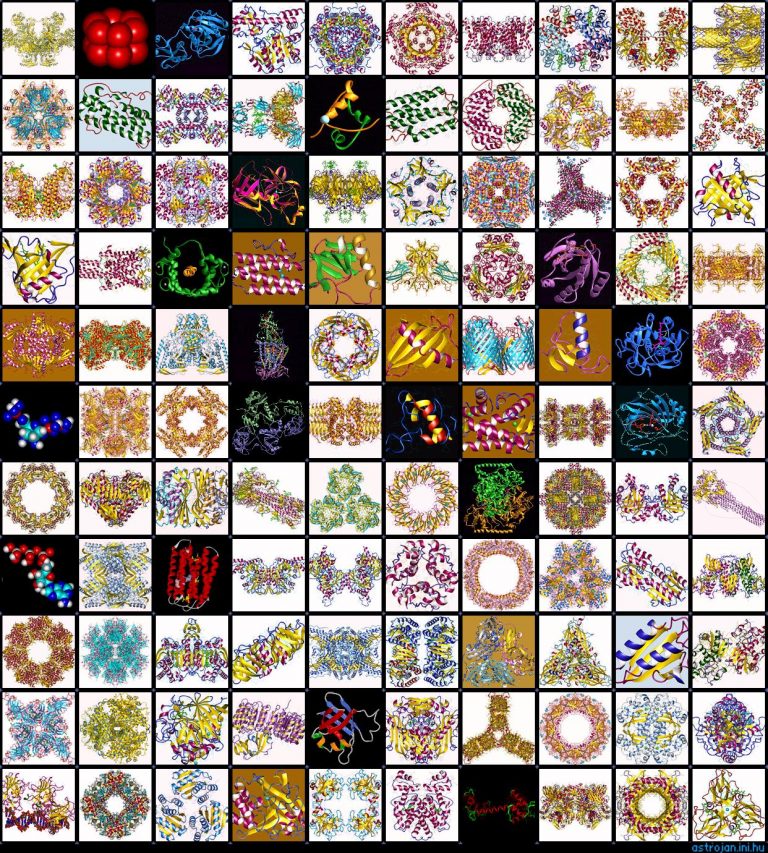